When Gino arrived, I asked him what things did he want to do…..Chicago…..Big on his list…He  has been to LA and Las Vegas and everywhere else in California, but never Chicago.   Tammy jumped at that.  She loves Chicago, but I hate going their.  Its been many years since ive been their and I’d rather leave it that way.  Tammy use to drive for First Student, and she would take the kids on field trips right down town to the LOOP….Upon checking train schedules and prices, they decided to take the train in from Mendota and back.  It arrives at Union Station, right down town.  They arrived around 10:30 am.  and headed to Willis Tower (Sears Tower). 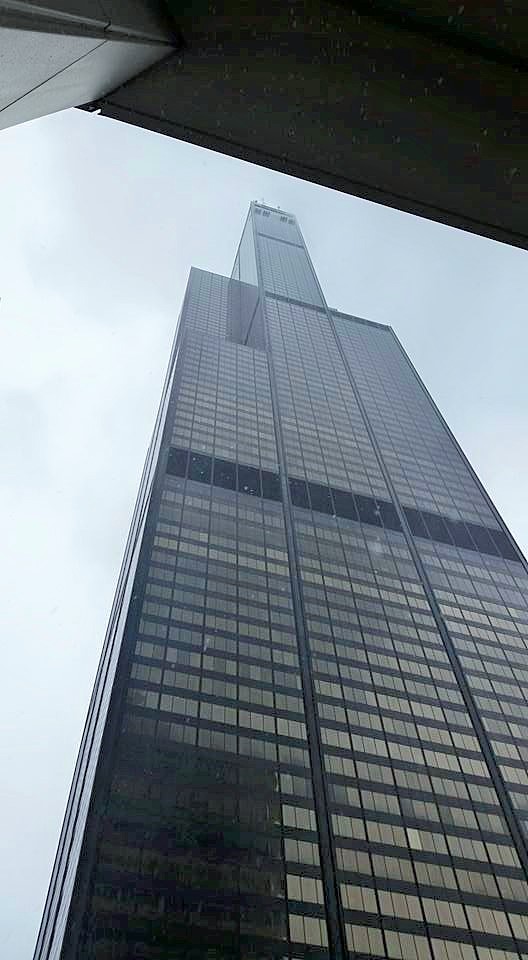 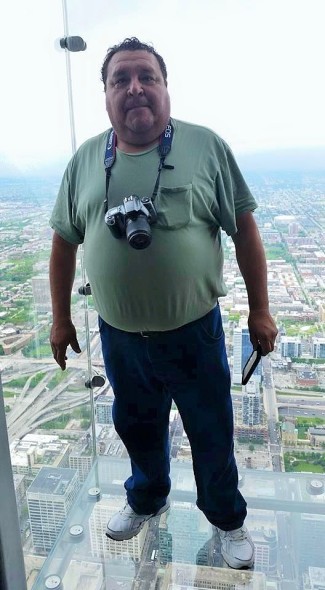 Just to stand on a GLASS SHELVE?…..lol…Not on my life.  But they thought it was Grand.  After that, they walked back to Union Station and got on the Water Taxi.  They took the Architectural Tour of the buildings by Taxi. 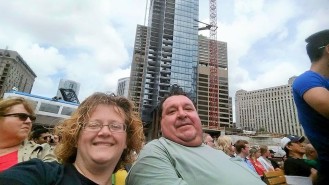 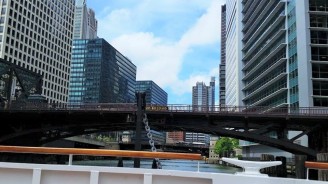 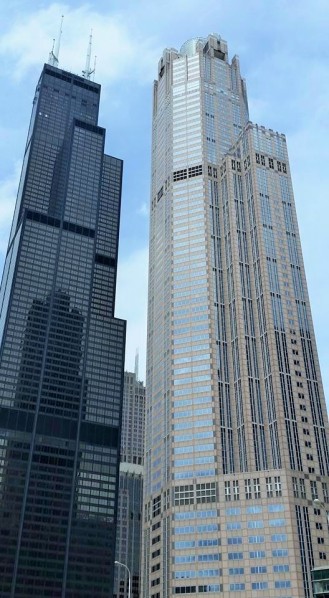 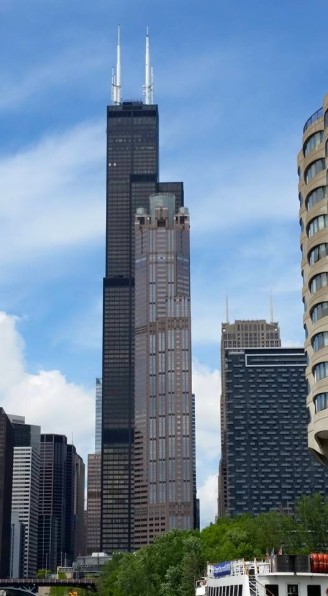 That must have been so interesting.  Now I’m starting to wish that I WAS their after all. 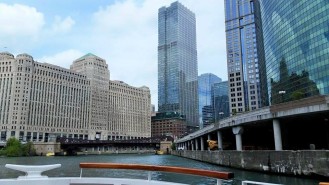 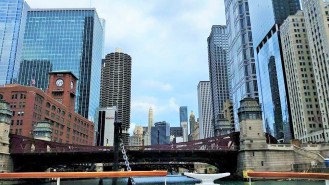 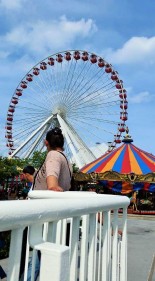 Then off to Navy Pier. Wow…Lets ride the Ferris Wheel……That’s not for me either….To far up their. 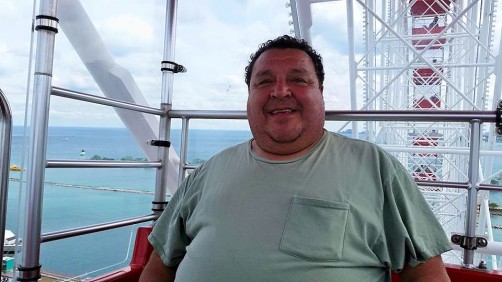 They did take some nice pictures though.  After that they went through the  green house area. 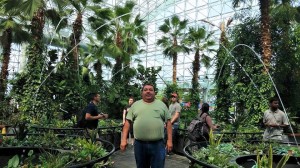 While on top of the Ferris Wheel, Gino spied Hard Rock Café…..That’s were they went to eat.

This is the drink Tammy ordered….Lol….This is for the person who doen’t know what they want…..A sampler of many drinks……lol…At that point, they had to hustle to meet the train, so they just got a taxi to Union Station.  They arrived back in Mendota around 7:30…..They both came in the house just bubbling about all the fun they had.  It was a super exciting day for both of them……

And what did I do all day?????    Of course, I volunteered to watch the kids…..And do laundry….lol…But it was worth it.  They had a GREAT TIME…..that’s what its all about.

Now a day or so later, we went to town and I decided to go by Hegeler Carus Mansion.  Trish was their.   She is a Super Sweet Girl and is the Head of Volunteers.  As I am a Tour Guide their….(non practicing right now)….I asked Tricia if I could give Gino a tour.   lol.  Of course we did. 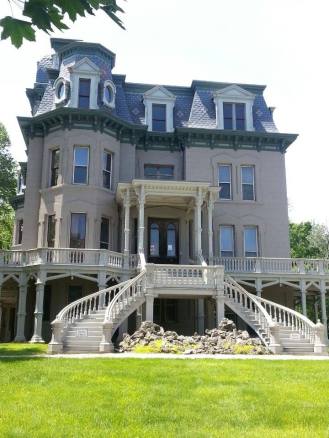 The mansion is a historical, beautiful mansion full of history.  Seven floors full of past memorabilia ….A historical gem of the Illinois Valley.  It was listed  as a National Historical Landmark in the early 2000’s  If your ever in the area,  (crossroads of I-80 and I-39) in Illinois, you must take the time to stop.   Well I really tired Gino out on that one.  The rest of the day was a lazy day.

Here is  a picture of Cameron, Me and Rich…….and Cameron and his friend Andrew…..

One thought on “Gino and Tammys day in Chicago, and the Hegler Carus Mansion”