The day Austin was born was really a quiet day, compared to Mileys birth.  When it came close to the time for Austin to be born, Tina didn’t let Ed do any fun things….lol…No going out to the farm and riding 4 wheelers….Nothing dangerous….Nothing that the guys would do for fun.  She didn’t want a repeat accident like when Miley was born.  The doctors set the date Dec 1 for the C-Section.  This was going to be an easy one compared to Miley. 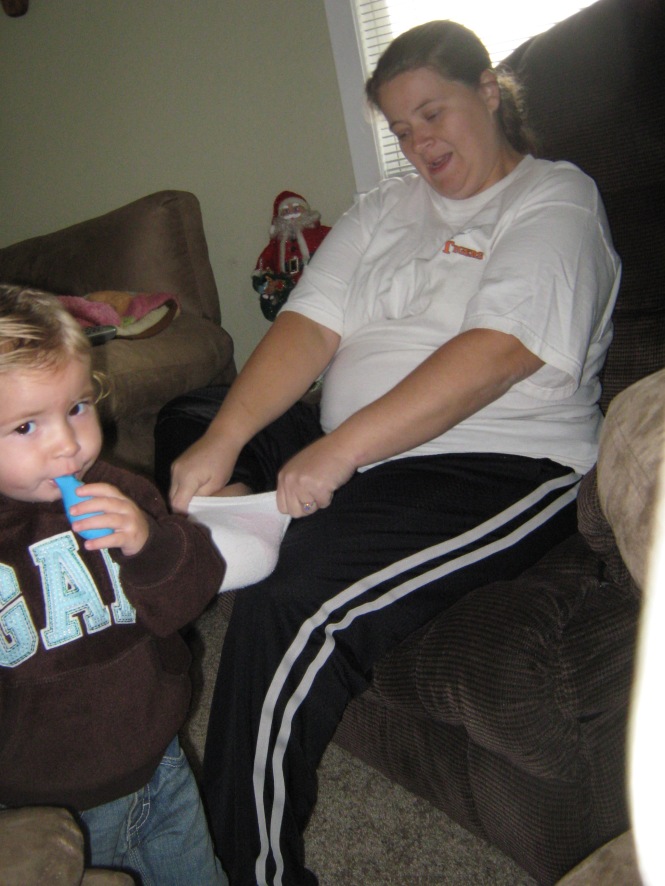 Tina was having a hard time bending over to put on her shoes…..lol…

The morning of Dec. 1, I went over to their house to take care of Miley.  Ed and Tina were going in to hospital to prepare for the C-Section.  As she was getting ready, we laughed at her cause she could hardly reach her feet to put on her socks.  Finally they left.

Tina and Ed told Miley they were going to the hospital to go get Austin.  Can you imagine what a child thinks.  One day theirs no baby and the next their is.  They see moms belly get big and are told the baby is in their.  Then all of a sudden it’s out????  Its a shame we can’t remember our thoughts as children. 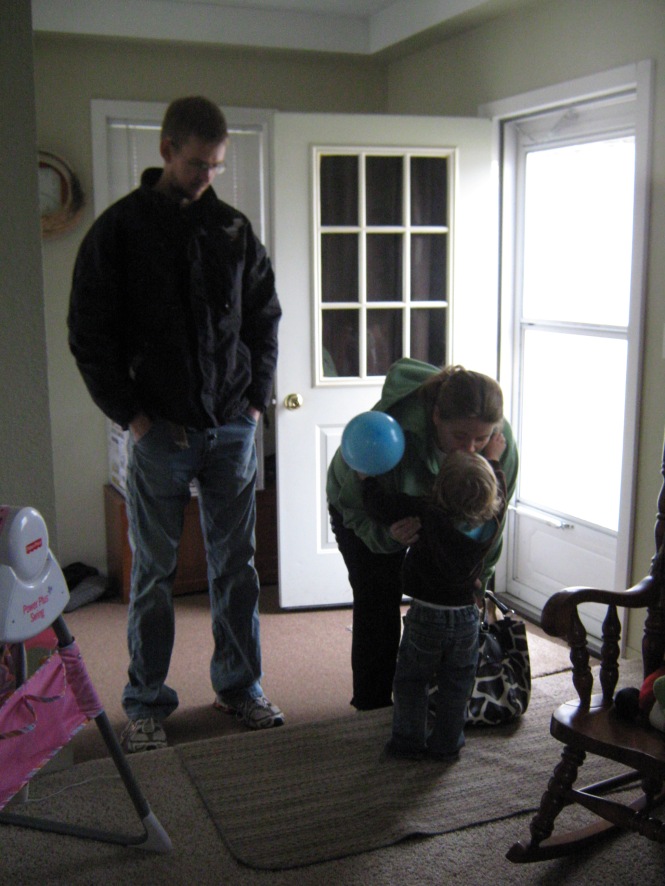 We waited for quite a while at home and then Miley and I went on to Illinois Valley Community Hospital  (IVCH) in Peru.

Tina was all settled in her bed.  Miley climbed in with her.  She was very curious about of this.

“What This Do Mom”

Then she decided to check out the bed and push the buttons.  After she was done playing with the buttons, she crawled back up to her mom.

Then she examined her moms stomach.  She checked out the heart monitor on Tinas stomach.  Tina asked her “Where’s Austin”?  of course Miley pointed to her stomach. 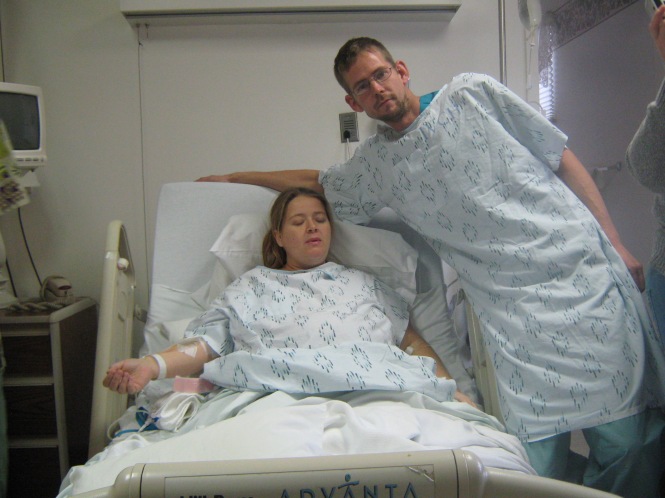 Ed was given his hospital robe as he was going in with Tina.

Finally the time came.  Tammy was their, and her and Miley had went to get a drink.  They came back just in time.  ……Here comes the chariot…..

Miley watched as they transferred her Mom on it.  Tina and Ed told her not to worry.  She would be back with Austin…

So on down the hall they went.

Ed didn’t get to go right away.  They wanted to get Tina all ready first and then they would come for him.  So what do you do while waiting…..Even a 2 year old can operate a phone….lol….Finally they came for Ed…..Away he went to the Operating room….

Miley was really glad to see her little new brother….

I remember those first years, all she wanted to do was pick him up.  She just didn’t understand why she couldn’t just do that…She has always loved her brother.  They really are quite close.

They don’t fight like some siblings do.  After a day or so, they went home.  It was a nice quiet peaceful birth.  All went as expected….The first months all he did is sleep…and eat…He became a butterball.  I remember picking him up in his carrier from the sitters.  It took 2 hands to carry him to the car…..OMG…He became a chunk….Sometimes I even took the carrier out first and then brought him out.

Here’s his 1st Birthday.  He had a big round face and not much neck….But he was a very happy baby. 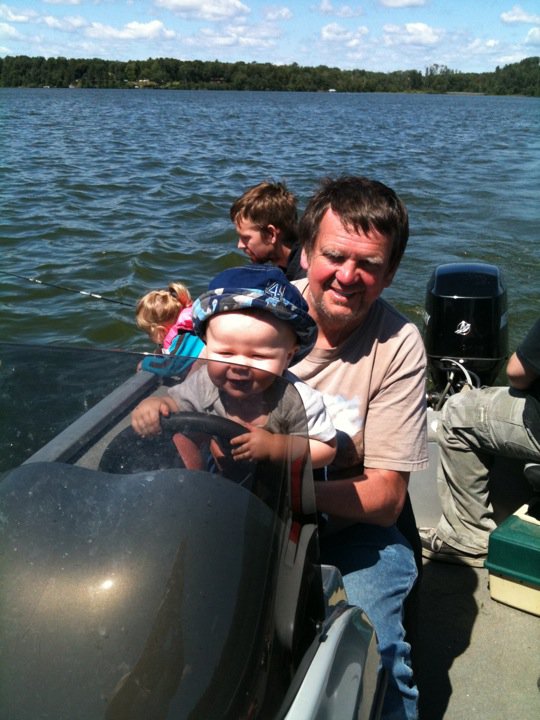 From early on, he learned to go fishing with his dad and Grandpa Dolder…..

Always the ham…..He has always been so happy…..smiles all the time….

The older he got the more he thinned out and grew…..He also did what he wanted….If he had to pee, he did.   OMG.  Right in the old flower bed at Easter….. 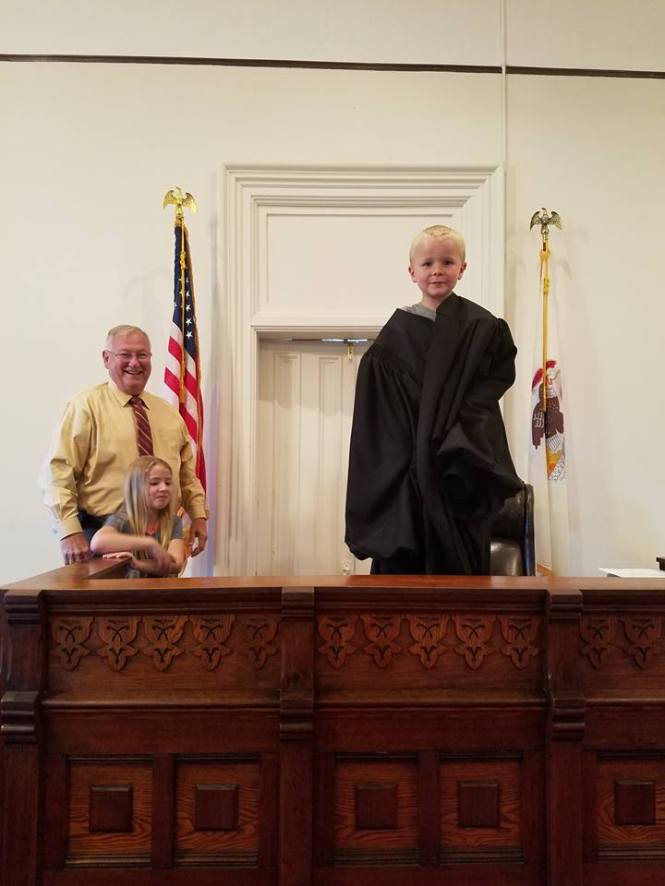 Love this one….Tina works for the Circuit Court in Putnam County…. 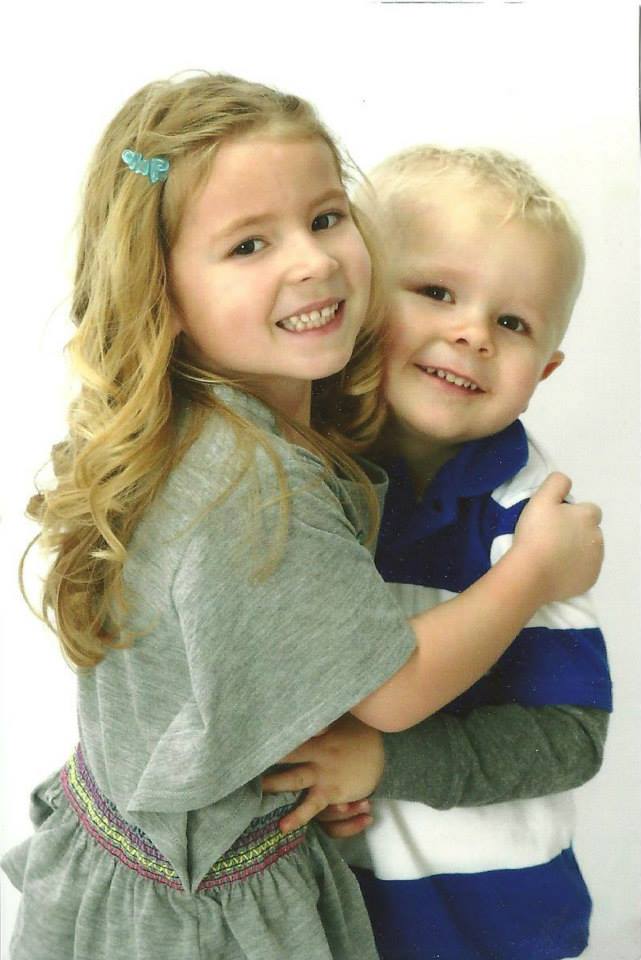 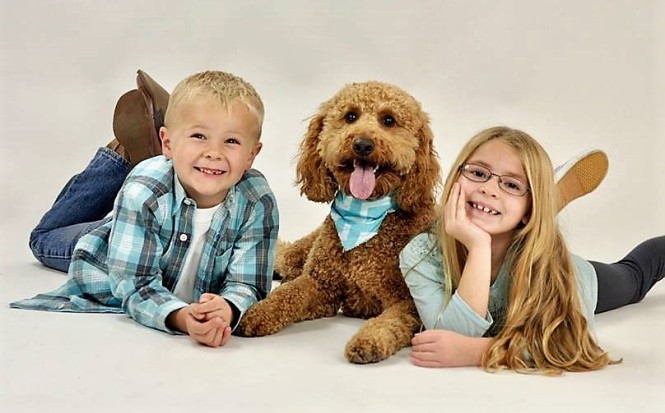 Austin and Miley have always been close.  The’ve taken some great family pictures together. 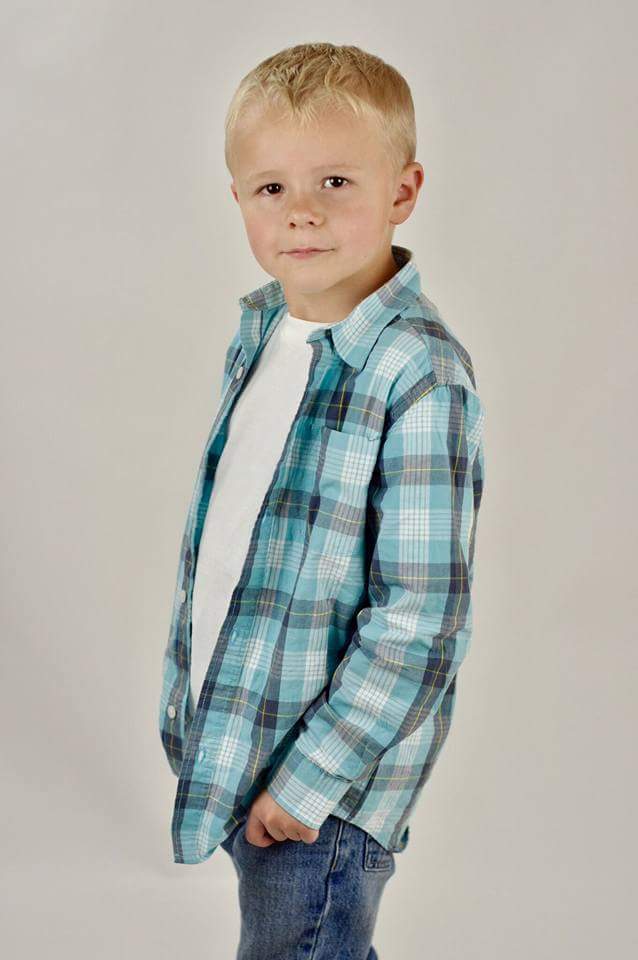 What a fine young man Austin is becoming…..But just look at those eyes…..Full of Mischief.  You know when he’s smiling at you—–Theirs trouble brewing…….Yes, he’s all BOY…..

This is Austin and their new Puppy Dee Dee….He is going to give Tina and Ed a Run for their money…..Well I think he already is. 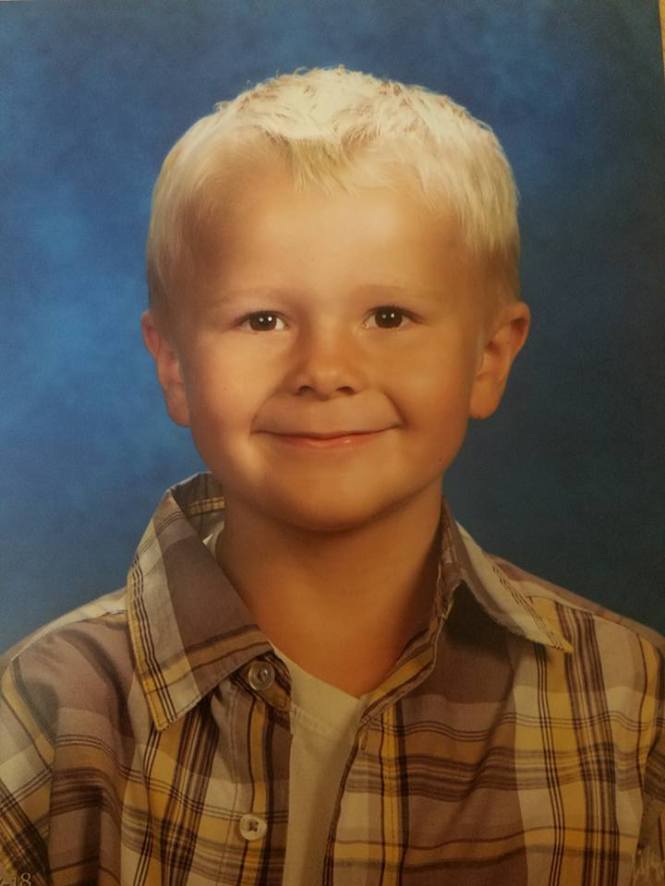 This is his school picture for 2017-18…..You never know what lurks behind that Smile…..